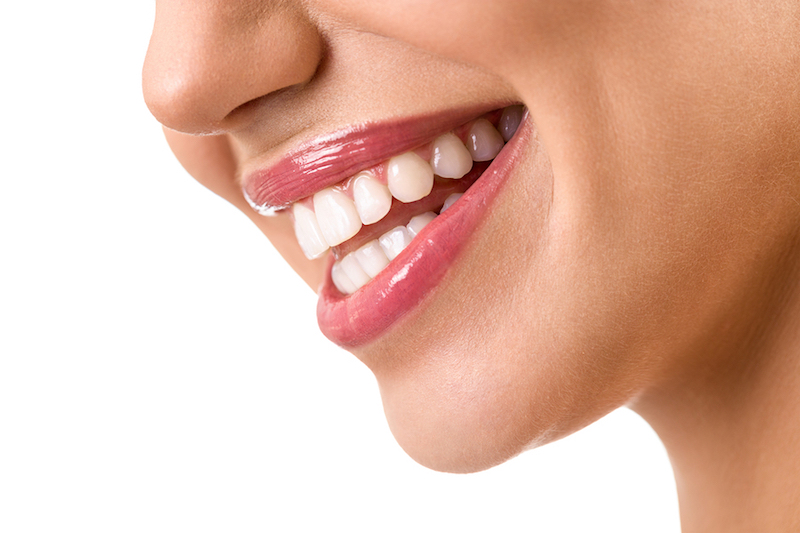 Superficial cuts in the skin disappear without a trace, infections are eradicated with antibiotics, broken bones mend, and inflamed tissues abate. Our teeth, unfortunately, can’t regenerate. Decay can be halted in its progress, but scientists are still years away from actual enamel regeneration. That’s why the team at The Lewisville Dentist strongly emphasizes preventative dentistry.

The healthiest mouths have all teeth intact and free of current or former decay. But how many smiles can boast such an admirable record? Very few.

The stark reality is that most men and women get one or more cavities over the course of their lifetime.

In fact, most men and women in Texas probably don’t even know someone who has never had a cavity. Tooth decay is second only to the common cold as the most frequent health dilemma in childhood. When we reach middle age, many of us have even had a root canal or two.

Depending on the size of the cavity, after cleaning and preparing the tooth, your dentist can fill it, place a crown, or carry out a root canal (usually followed by a crown).

Restorations Have Come a Long Way

Modern restorations have many advantages over those in years past. There are stronger and more natural-looking materials. Many of our patients at The Lewisville Dentist who have not had a filling for a while, are not aware that white fillings are available. You can even replace old amalgam fillings with white fillings and give your mouth a makeover!

As we said before, when a tooth is affected by injury or decay, it is never exactly the way it was before. But now, with modern fillings and crowns, it can regain durability and beauty.